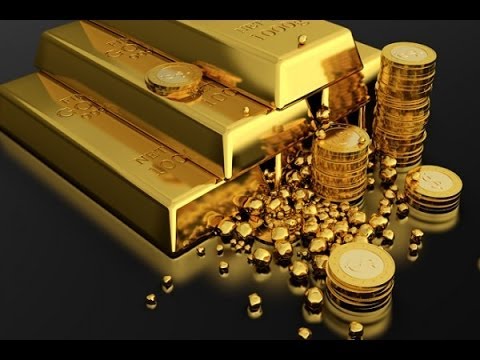 Property tycoon Li Ka-shing tops Forbes’s 2014 Hong Kong rich list with a net worth of billion, followed by mostly real estate developers and casino operators, according to the annual ranking released Thursday by the U.S.-based magazine.

The net worth of Li, chairman of conglomerate Cheung Kong Holdings, grew from billion a year ago when he was ranked 8th in Forbes’s world richest list.

In second place is property and casino mogul Lui Che-woo, bumped up from 5th last year with a doubling increase of net worth from .5 billion to billion thanks to soaring shares of his Galaxy Entertainment, which runs six of the 35 casinos in Macao, the world’s most revenue-making gambling city.

Her younger brother Lawrence, another casino operator in Macao, ranks 12th with .4 billion in net worth.

The Hos together run 24 of Macao’s 35 casinos as of last September.